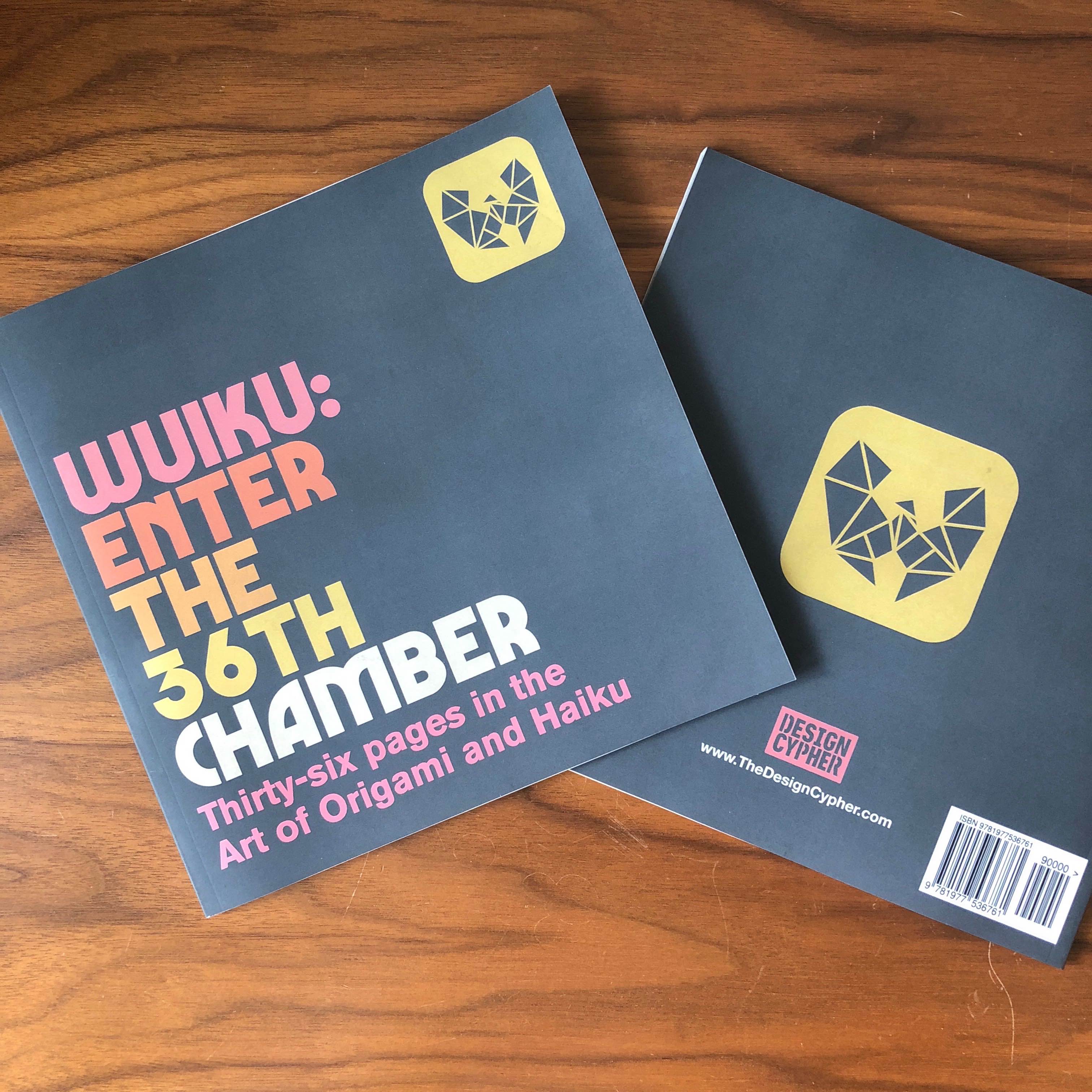 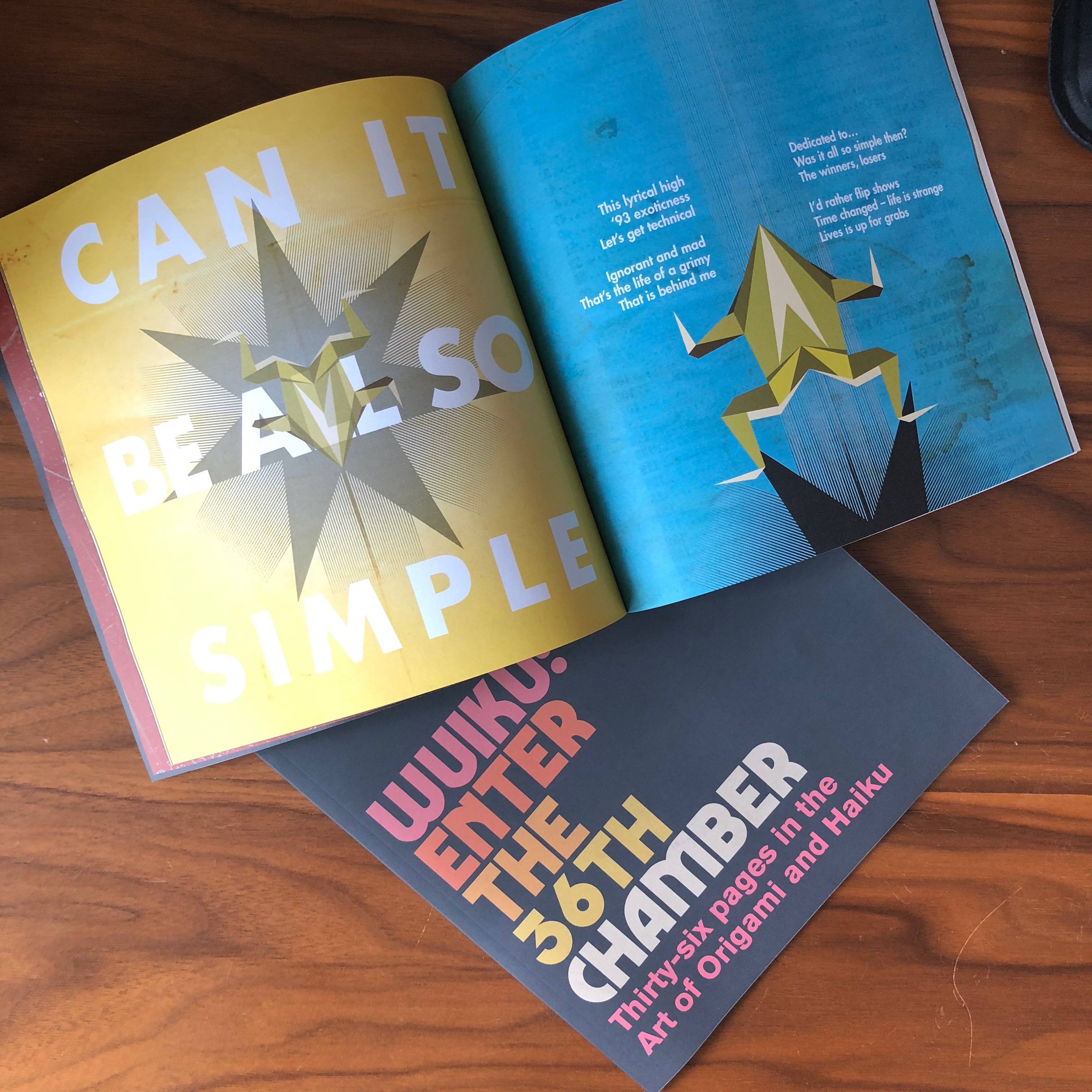 Music is a common denominator that connects us – a connection that runs deeper than just on the surface. It allows us to understand, relate and and share an unspoken bond. Often it is all you need to unveil the great potential that exist in all of us.

Music was the common ground needed to transform the former college drop-out, Brenden Goodcuff, to a star student with unbridle potential. However, it took many months of coaxing from Professor Pope to truly understand motives and intentions and transform them into manifestations of design excellence.

The 1992 release of Wu-tang Clan’s “Enter the Wu-tang (36 Chambers)” may not seem of significance to a two year old, but it was the spark that united Professor Pope and Mr. Goodcuff. The gritty nature of the album combined with an awe inspiring rhyme flow connected with both Professor Pope and Mr. Goodcuff. For Professor Pope, it was during his early teenage years in which he watched the birth and formation of the Wu-tang Clan unfold as he was coping with being a caucasian hip-hop kid in a small southern town. For Mr. Goodcuff he experienced “Enter the Wu-tang (36 Chambers)” as he dug through crates trying to connect with hip-hop’s past. While they both experienced the album at different times in their lives it, nonetheless, had an everlasting and profound effect.

Breaking out of the mold of traditional design, Pope and Goodcuff collaborated on cypher style process of design. A project was born between professor and student to look at ways of incorporating art, design, music and poetry beyond the classroom: “Wuiku – Enter the 36th Chamber.”

“Wuiku – Enter the 36th Chamber” the book, is the project that remained untouched for three years. Since then both Goodcuff and Pope have grown to perfect their respective design styles that you see within Design Cypher. They found it impretive to document the process that has lead them to this point and banded together to put out the project as the book “Wuiku – Enter the 36th Chamber.”

I’ve grown so much in just three years. It is crazy to see where I was and where I am now as a designer. I would totally redo the entire book if Pope would let me. – GOODCUFF

Design Cypher starts from humble beginnings and continues to grow. Check out the project that started it all.

You can purchase the book in the following ways:

Since we actually make more money if you buy it from CREATE Space Direct we are giving you guys a discount code for $5.00 off. Use the code: FY5WVJ6S to claim your discount.