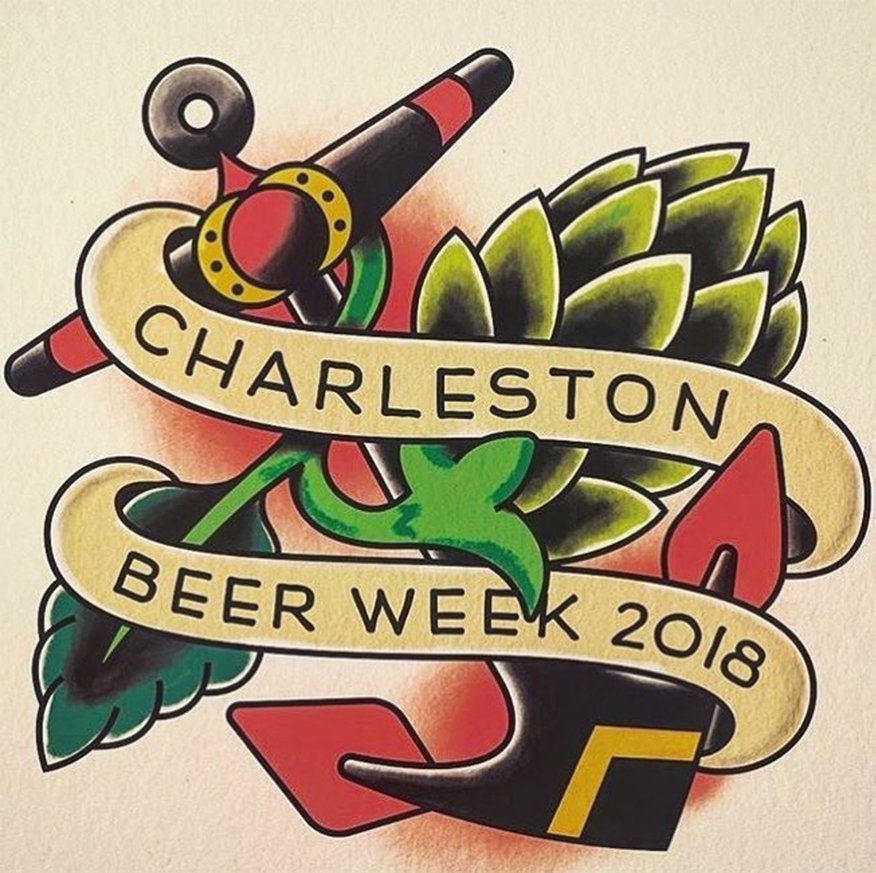 Deemed as a “Beercation Destination” by CreftBrew.com, Charleston, SC has become a mecca for beer fans from all over. Couple this with Charleston’s reputation as the “Culinary Capital of the World” for the fourth year in a row, and it is no wonder that people hold the Holy City in such high regards in protecting the pearly white gates of indulgence in culinary pleasure.

When designing the visual identity of this year’s fest, we felt like we had paths: continue with the tried and true of past logos, or go in the complete opposite direction. We chose the latter.

While Charleston continues to win various awards and accolades, we understand that it is the people that truly make the city great. People from various walks of life, backgrounds, races, and religions work together to bring the world some great beer from some great breweries. We wanted to visually showcase this within the logo and branding design.

Tattoos have long been a staple of the culinary industry as adored by many chefs and back-of-the-house workers. These blue-collared workers are synonymous with the men and women of the beer brewing variety. Brewmasters and their staff are the backbone of any great beer, and we wanted to showcase the craftsmen who bring it all together. These individuals take pride in their work, dedicate tireless hours to perfecting a recipe, and deserve recognition. That is what we sought to do with traditional Americana tattoo design in the Charleston Beer Week logo.

A special thanks goes out to Chrys and the rest of the photographers at @chsbeerweek for the images. 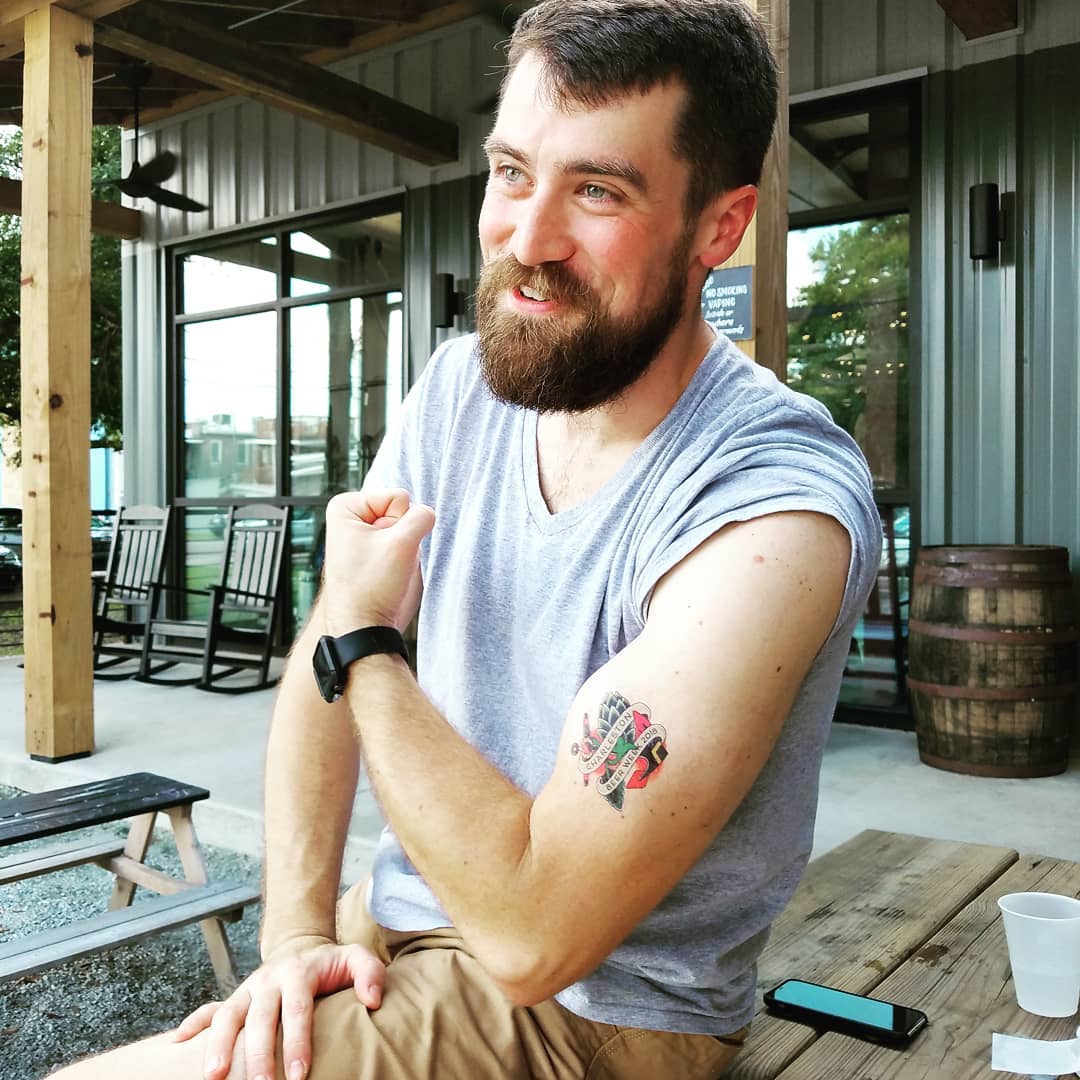 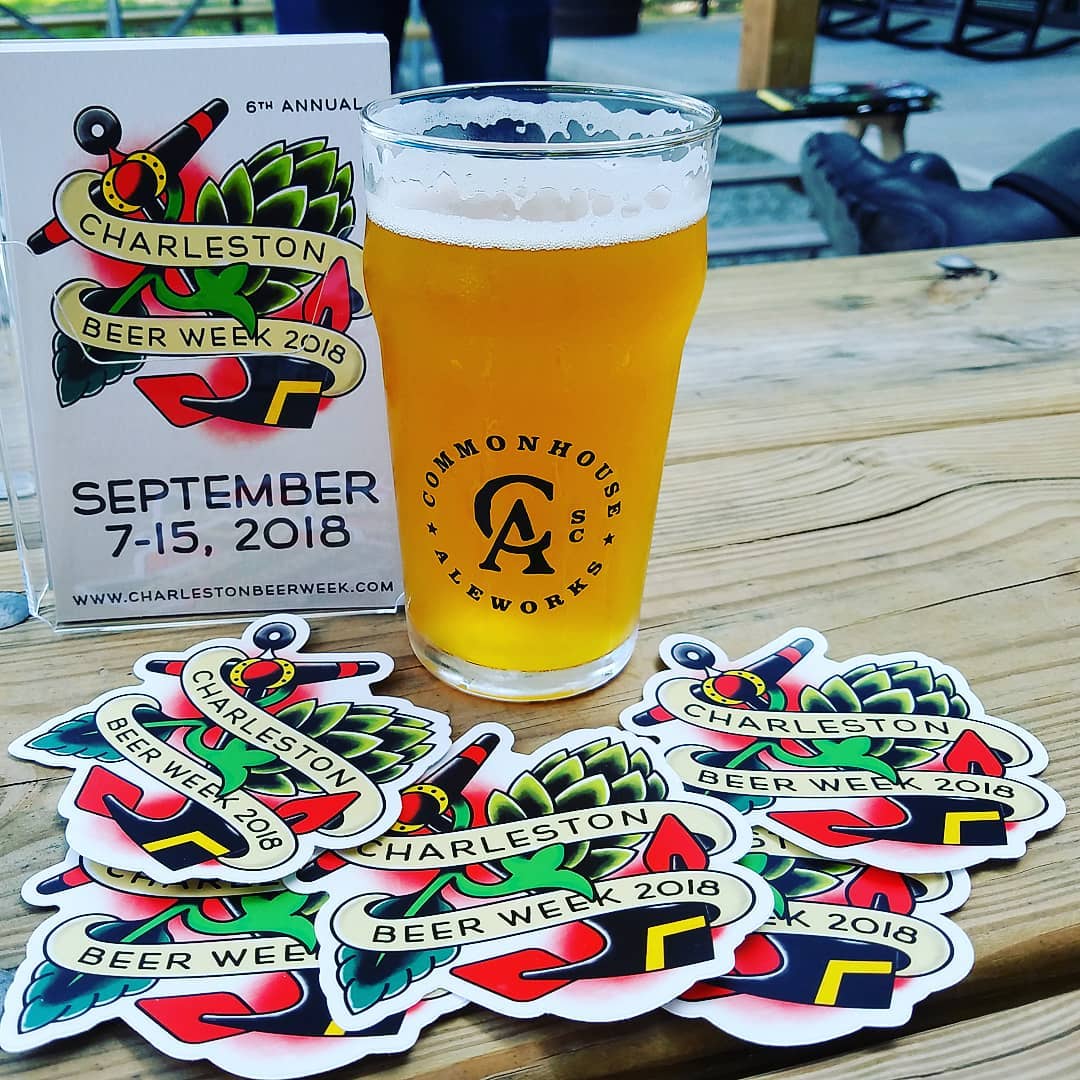 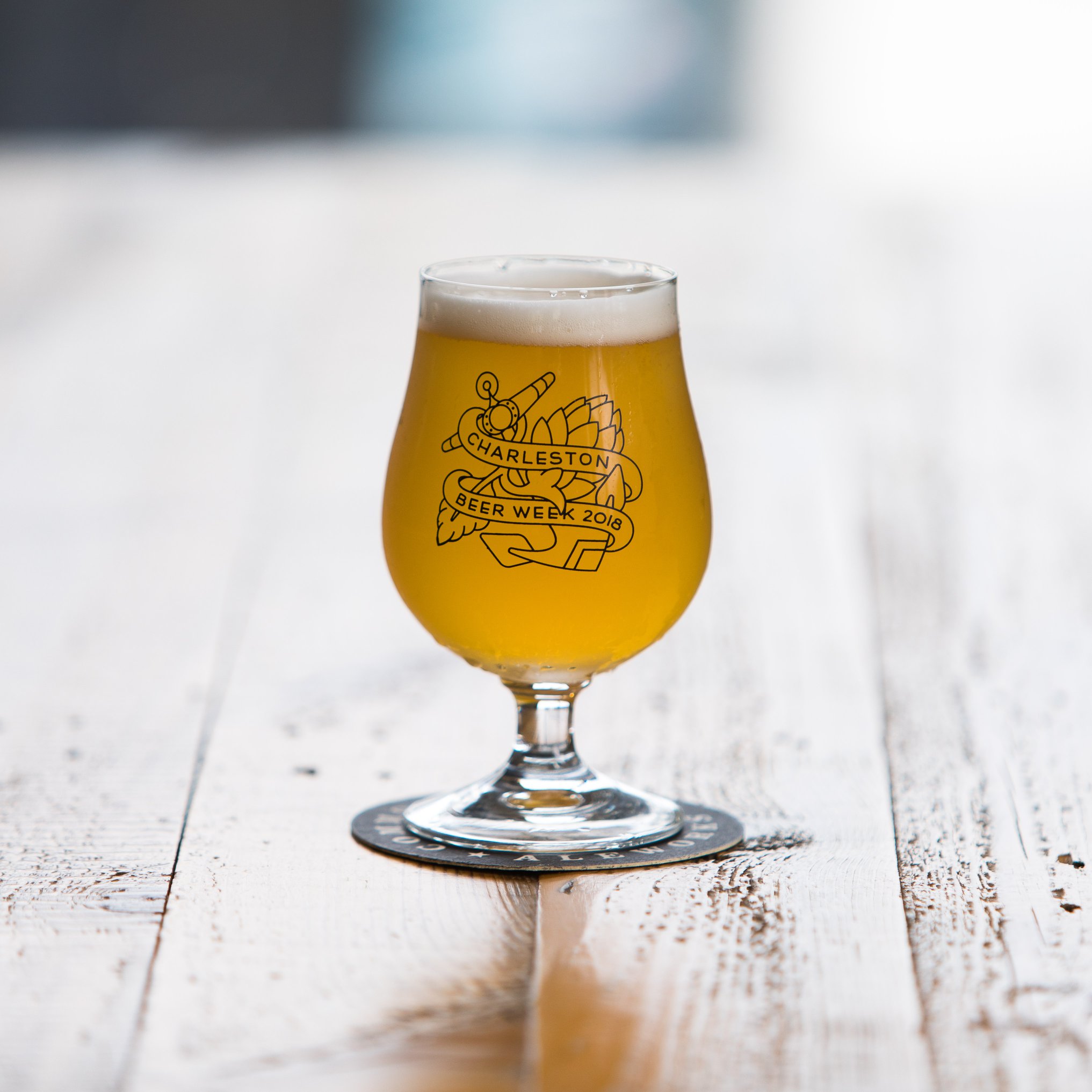 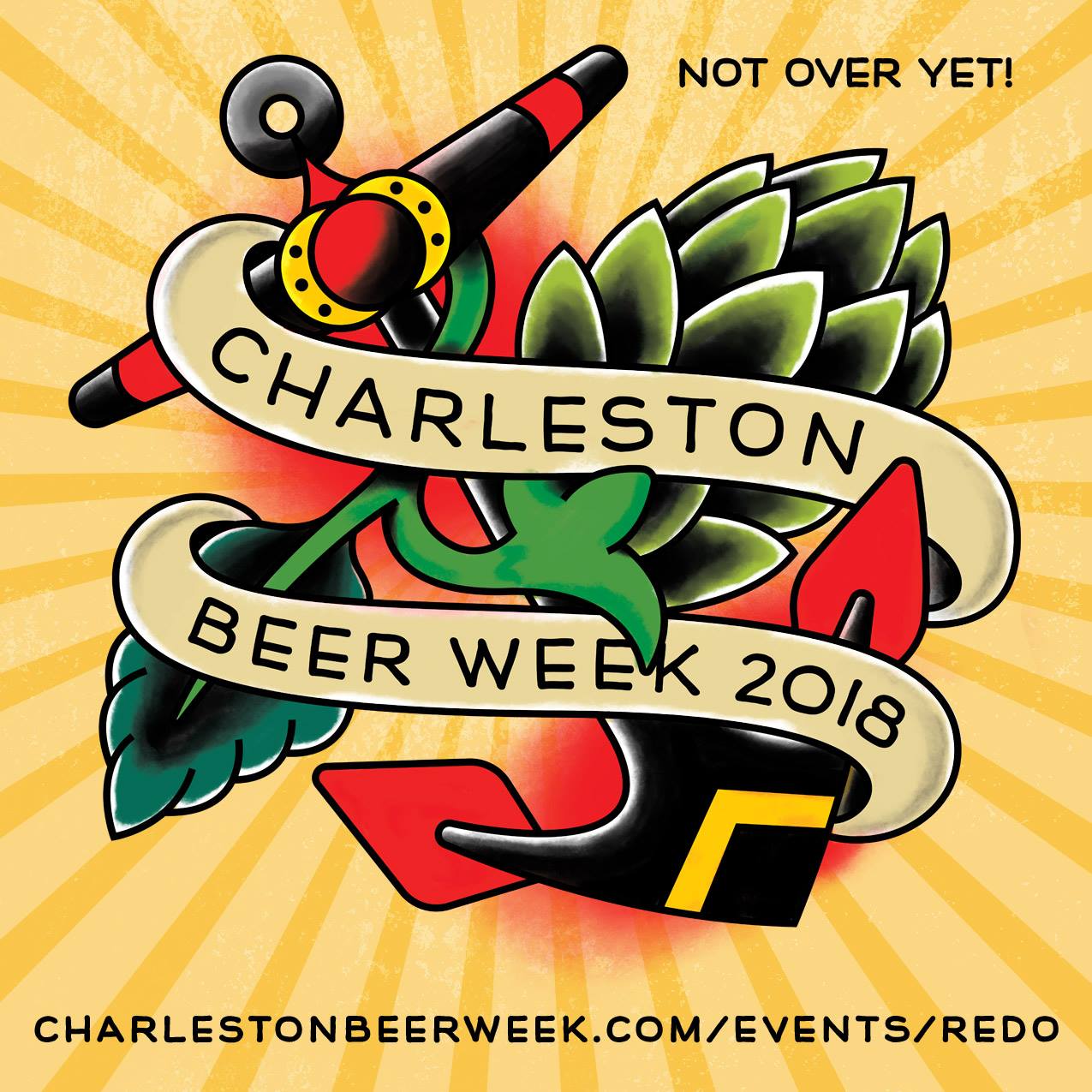 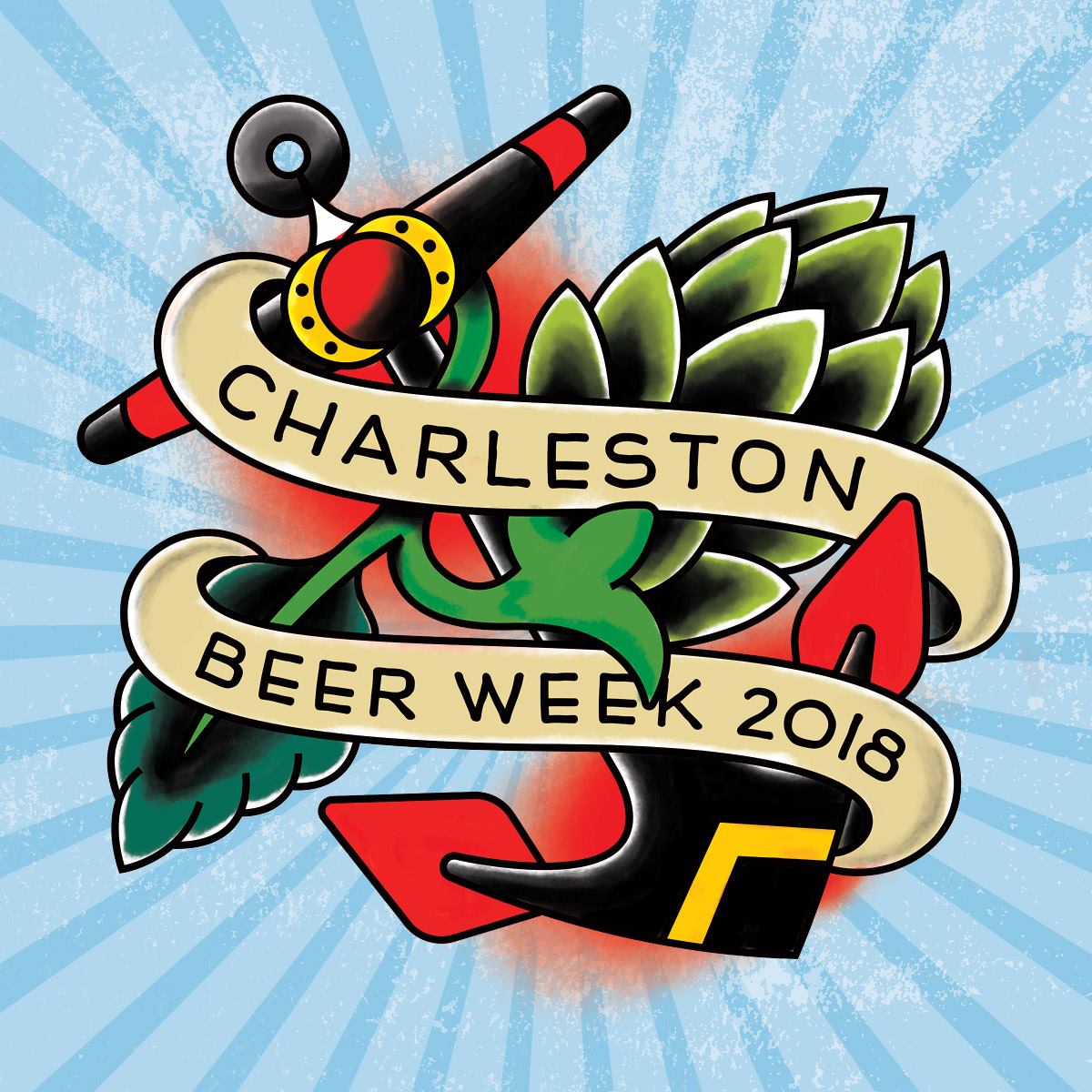 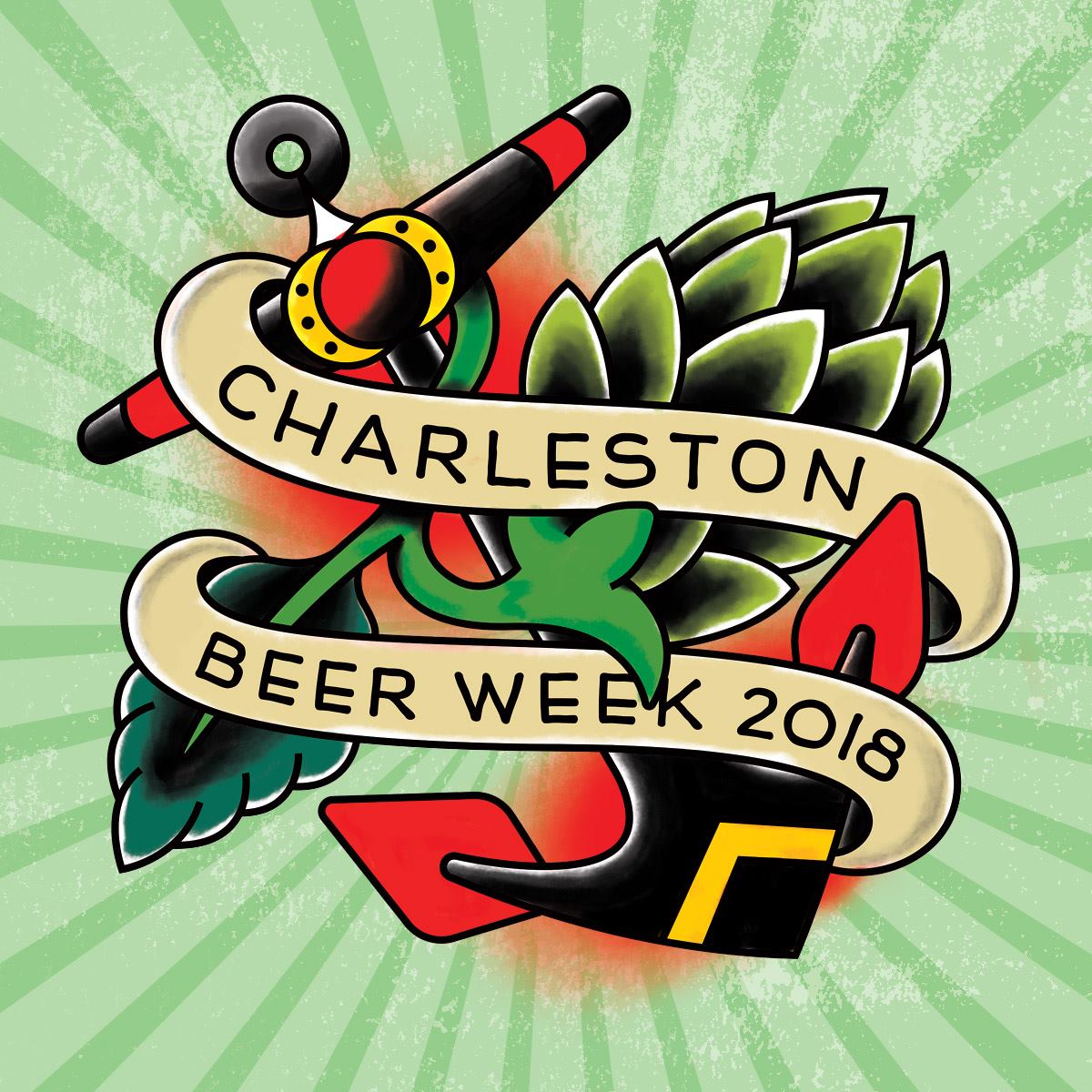 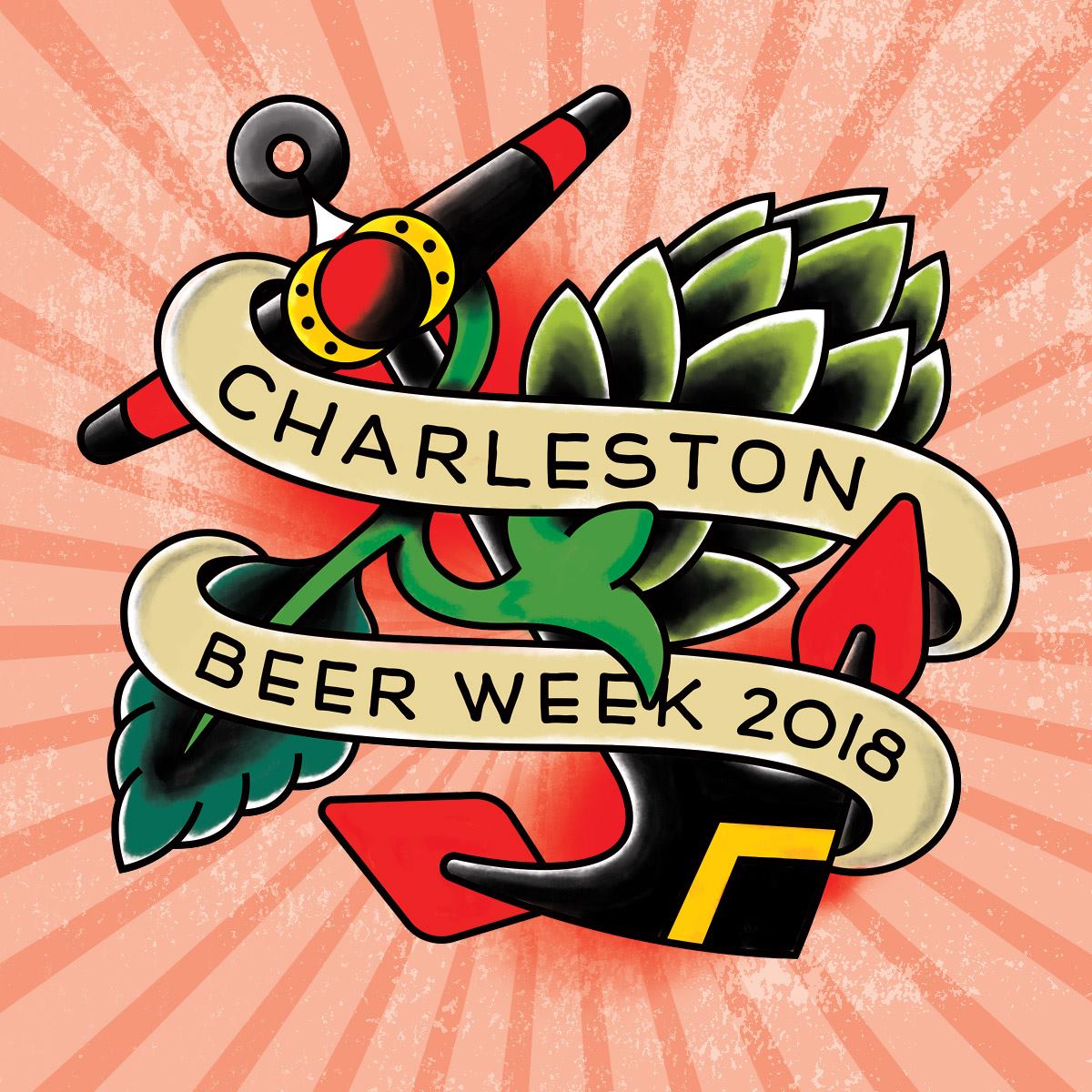